Imagine if your children could be taught by the daughter of an Olympic swimming coach (and athlete) in a gentle, nurturing environment that helps them swim faster and safer?

Since 1979 Jackie Nelson Doyle has continued the work of her famous father Jack Nelson, helping hundreds, if not thousands, of children, men and woman, learn to swim in five days or less. Her skills, experience, and knowledge are highly sought after but remain affordable and accessible to infants, kids, families, triathletes and just about anyone seeking the true joy of learning to
swim to the best of their abilities. Her primary goal is share her knowledge and prevent the tragedy of drowning, one child at a time. Jackie is one of the most highly referred swimming instructors in South Florida and would be delighted and honored to teach you or your children the right and safe way to swim. These skills will stay with you and your children for life! 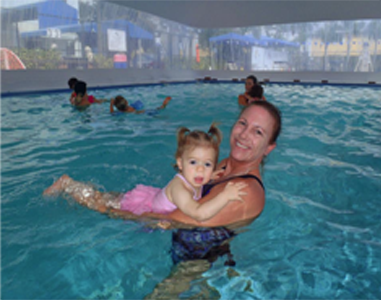 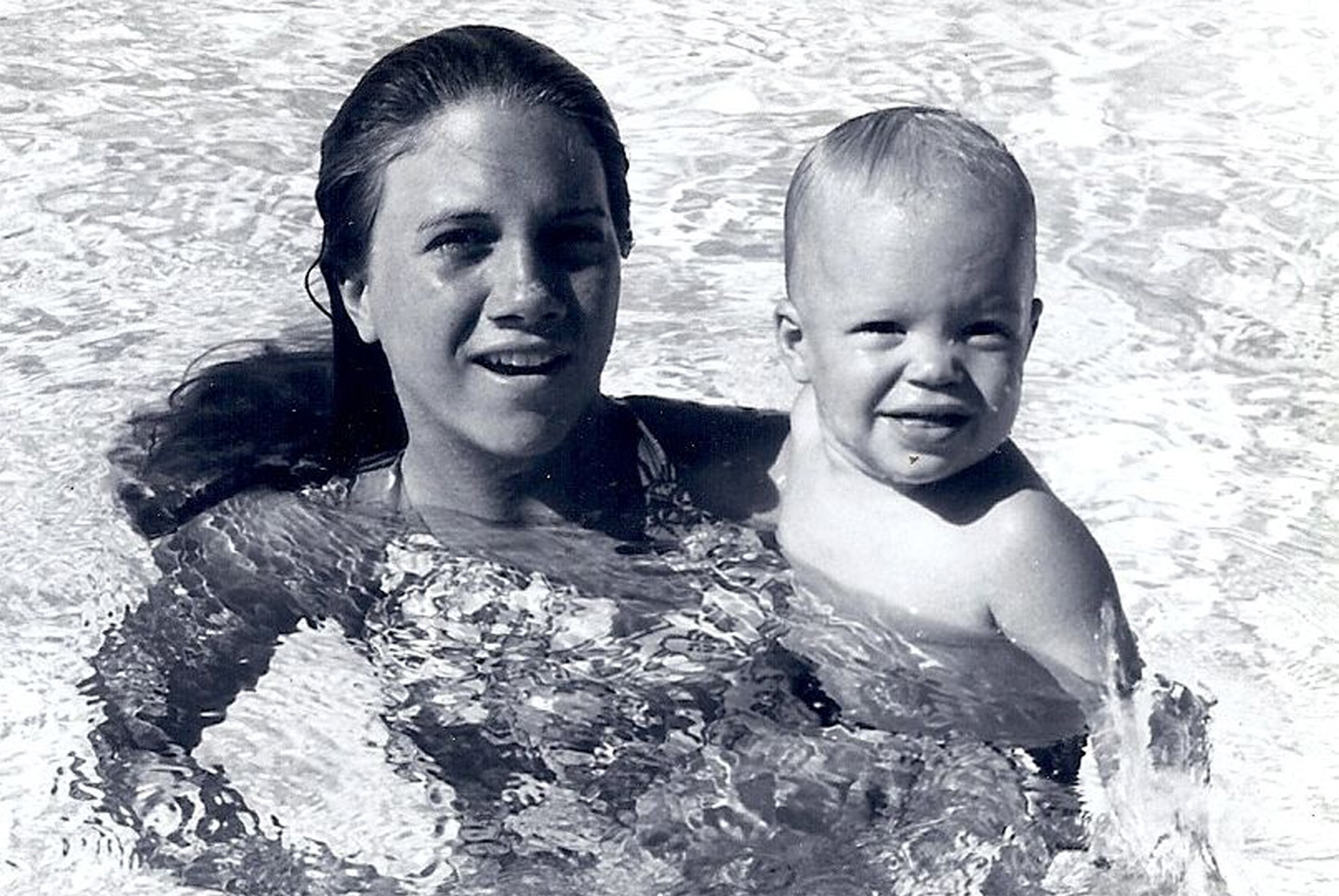 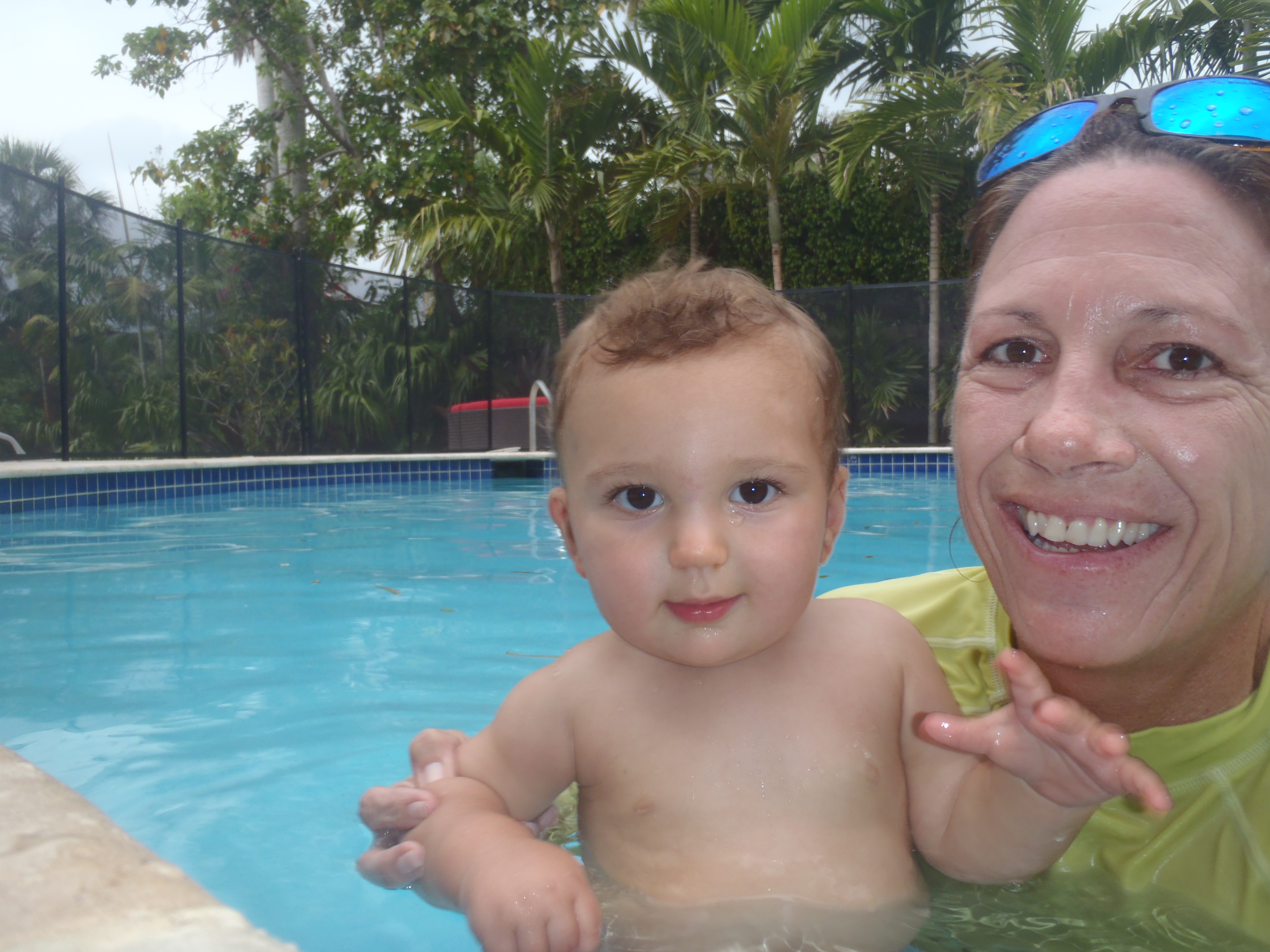 Jackie obtained her Bachelor of Science Degree in Public Recreation from the University of Florida. While earning her degree, she was employed by Gainesville Health and Fitness as the Aquatics Director. Jackie developed and implemented programs such as: Water Rehabilitation, Drown Prevention, Swimming Clinics, and Water Aerobics. She interned with the City of Fort Lauderdale Parks and Recreation Department and later worked for Palm Beach County Parks and Recreation Department as a Recreation Specialist.

Jackie has worked for the cities of Fort Lauderdale (Parks and Recreation Department), Plantation, and Gainesville teaching private swimming lessons. She was employed by the Fort Lauderdale Swim Team, Jack Nelson Aqua-tots and the Jack Nelson Swim School, (International Swimming Hall of Fame), from 1979-1983, 1990-2000, teaching private swimming lessons for all ages. 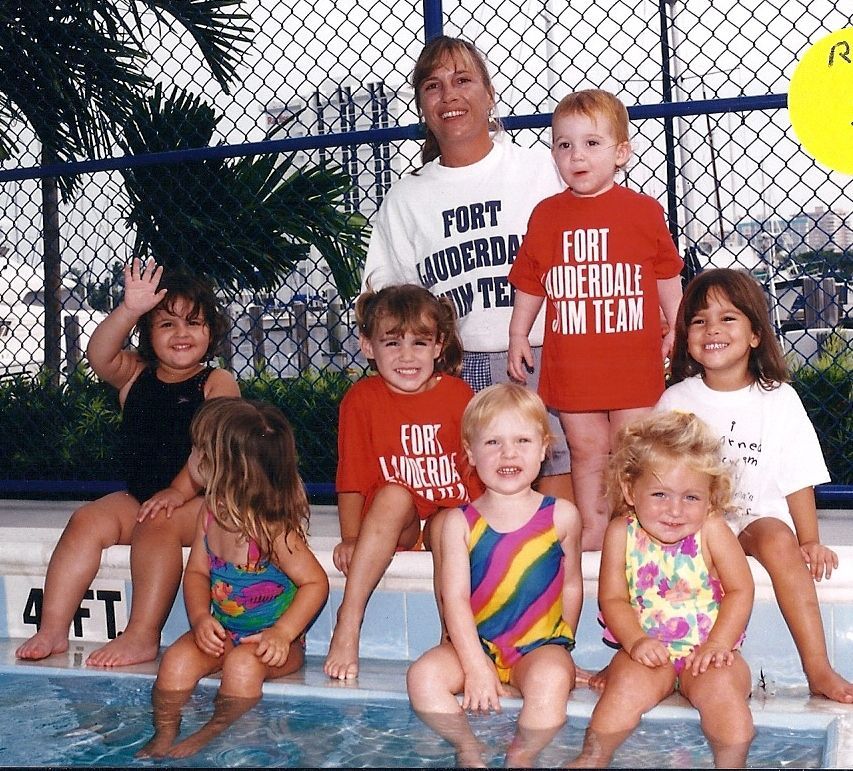