Over the years I have taught hundreds, if not thousands, of infants, toddlers, children, teenagers, adults and athletes the joys of swimming safer, faster and more efficient. I continue a proud Olympic legacy passed down from my dad (Olympian and U.S. Olympic Swim Coach),? Jack Nelson, using my knowledge to prevent the tragedy of drowning, one child at a time.

Learn to swim with me in our heated pool, or I can come to you. You decide.
Our 5 to 1 ratio promotes pool safety and rapid learning. You will be amazed by the results.
Our swim lessons are renowned in Broward County. Review available options.
READ MORE
READ MORE
READ MORE

A FAMILY OF SWIM ATHLETES & COACHES 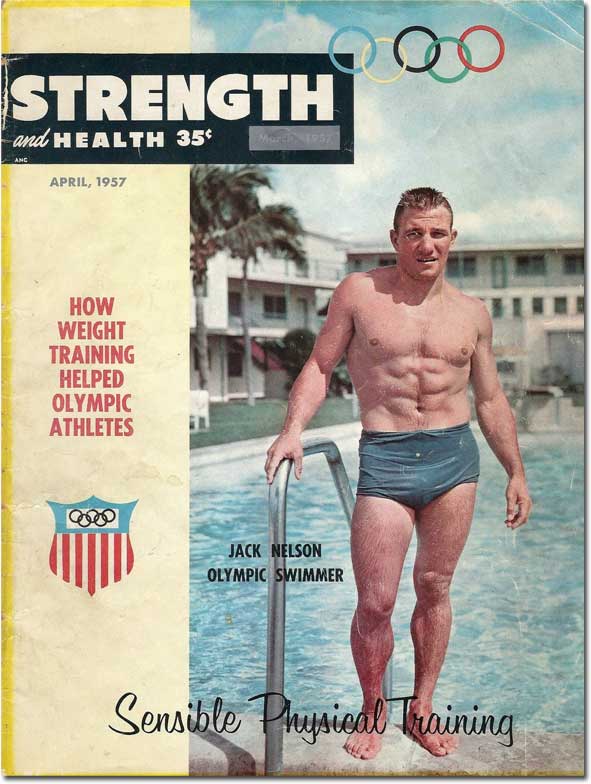 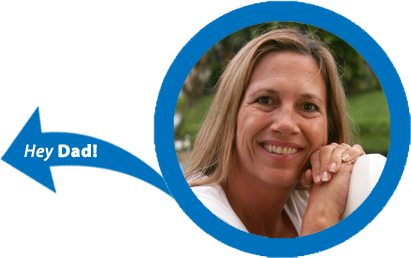 Jack Nelson is the only person in the history of USA swimming who has been both an Olympic swimmer, placing in the finals at the Olympics, in 1956 and an Olympic head coach in 1976.
He is also a three time world record holder and Olympian, former collegiate All-American, World Games and Pan-American Games coach. Coach has been inducted into seven different halls of fame: Greater Fort -Lauderdale Sports Hall of Fame, University of Miami Sports Hall of Fame, Saint Thomas Aquinas Hall of Fame, and several others. Jack has coached 44 Olympians. He was head coach for the US national teams in 1974, 1975, 1976, 1979, 1981, 1983, 1990, and 1994.

What I learned from my dad

Show Passion. Set high standards and goals. Care about your students. Strive for excellence. My dad’s motto is, “Access to Success is Through the Mind”

“Jackie Nelson is a miracle worker”

That?s what my husband called her when we realized she had done what we thought was impossible. She taught our son Ryan how to swim. Why did we think it was impossible? Because Ryan was terrified of the water after a traumatizing swim lesson with an instructor who was not patient.
~ Elaine Rogers, Mother of Ryan Rogers (2024 Olympic Gold Medal Winner in Swim) _;)